My daughter Ava has discovered the creative art of leaf rubbing. She meticulously selects leaves and flowers from the yard, with guidance from her mom and grandma, and then chooses the right color crayon to make a lasting impression.

The Story Behind the Story: “Screams from My Father: Stories by Paul F. Gleeson”

The Rap Sheet: The Story Behind the Story: “Screams from My Father: Stories by Paul F. Gleeson.” I'm happy to have a very small part in this wonderful story of a family honoring their late father by publishing a collection of his stories.
Posted by David Cranmer at 6:19 AM
Email ThisBlogThis!Share to TwitterShare to FacebookShare to Pinterest
Labels: Paul F. Gleeson, The Rap Sheet

The Welcome Return of the Impatient and Cantankerous Doctor Who 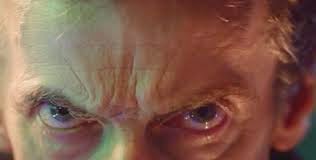 My article on Doctor Who, companions, and Peter Capaldi is up at Tor.com.
Posted by David Cranmer at 8:30 PM
Email ThisBlogThis!Share to TwitterShare to FacebookShare to Pinterest
Labels: article, BBC, Dr. Who, Peter Capaldi, Tor.com

Leave a comment on First in Series: The Cold Dish by Craig Johnson for a chance to win an advanced reader's copy of Mr. Johnson's newest book Wait for Signs.
Posted by David Cranmer at 1:44 PM
Email ThisBlogThis!Share to TwitterShare to FacebookShare to Pinterest
Labels: Craig Johnson, Criminal Element, Edward A. Grainger, Longmire 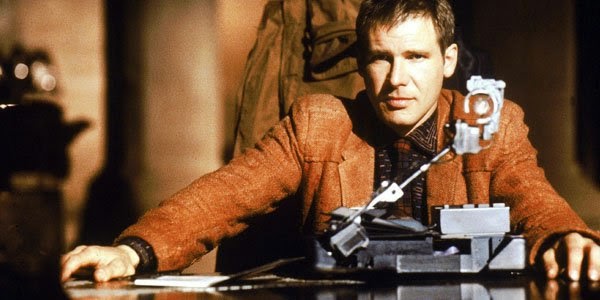 You know how to whistle, don't you, Steve? 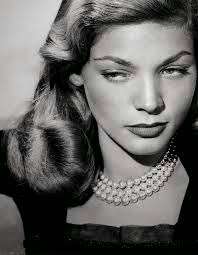 How the West was Funny

I'm over at Criminal Element with How the West was Funny: 10 Can’t-Miss Comedies. I’m always looking for a good laugh and I know I’ve only touched the tip of the iceberg. Maybe when you get a chance you can click over there and name for me some Western comedies that you’ve enjoyed. 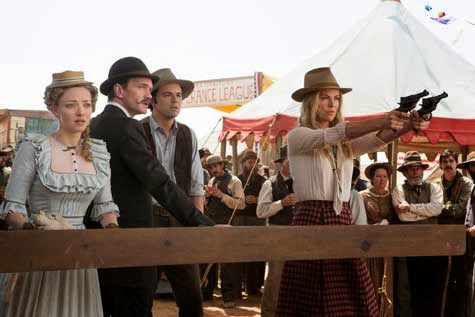 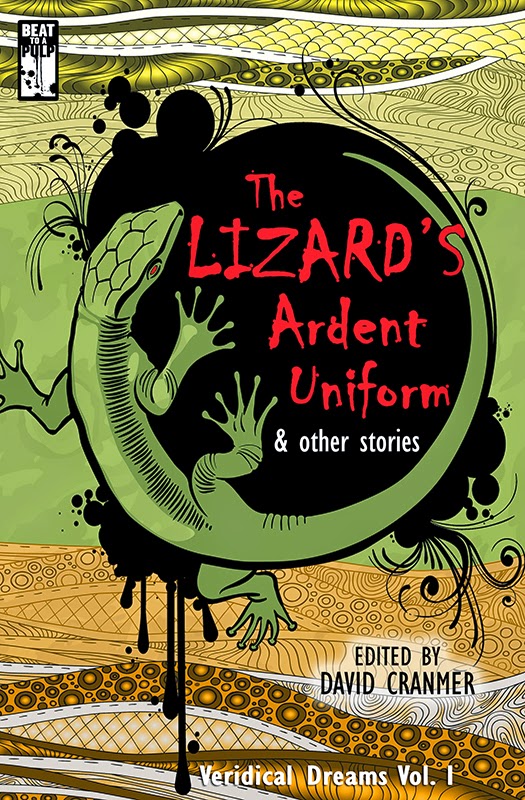 The seven tales presented are all good ones that push the boundaries in small and big ways. If you like considering the idea that there is far more going on than meets the eye this book is for you. A crime is present in many of the tales, but the tale itself might be fantasy, fiction or something else. The Lizard’s Ardent Uniform & Other Stories: Veridical Dreams Vol. 1. is one of those rare deals where each story is incredible good making the read simply fantastic from start to finish. --Kevin Tipple 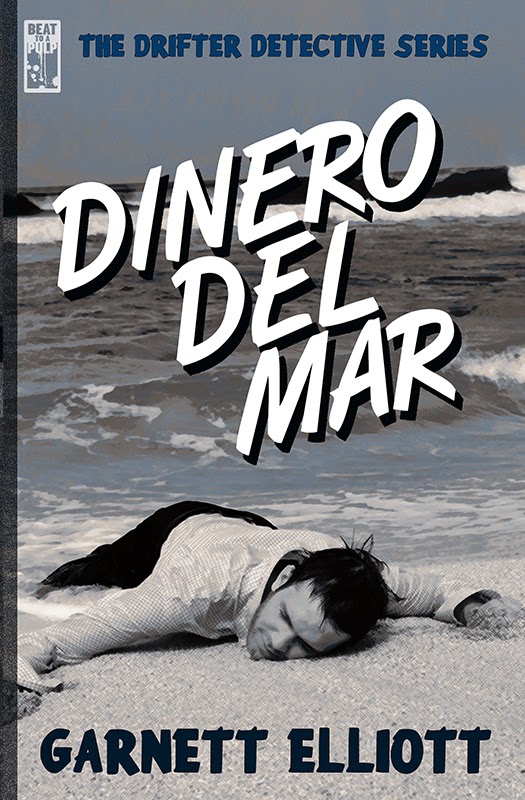 Jack Laramie finds himself in the middle of a rural beauty contest that’s as crooked as a busted fiddle. Things get worse from there, and a chance encounter in the Corpus Christi drunk-tank leads to a new case—on Texas’s dazzling Padre Island. A big, old mansion full of scheming rich folks, lawyers, and psychics is just the beginning. Jack survives the ‘trip’ of his life, but is his craftiness a match for the privileged upper crust?

Dinero Del Mar runs about 24k words, the longest Drifter to date, and features an ending that will forever change the series. Don’t miss it! 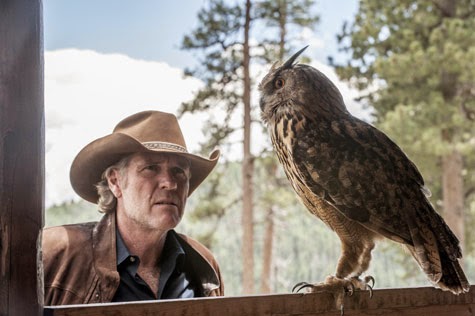 Kevin Gleeson on Screams From My Father 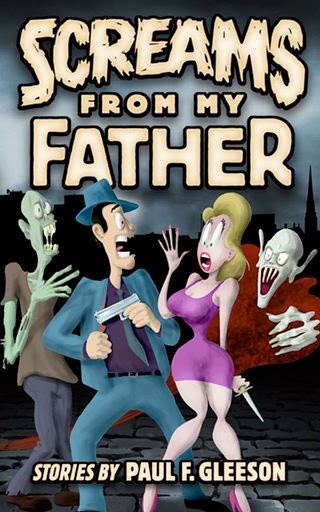 Paul F. Gleeson was a successful Chicago lawyer who died in 2012, at the age of 70. He was also my father. Among his belongings we found a boxful of typed manuscripts from the 1970s and 80s. It turned out they were short stories he had written. These were great stories in the “pulp fiction” tradition, tales of crime and punishment, and strange characters committing dark deeds.

Also in the box were rejection letters from publishers. Dad was unable to get past the literary gatekeepers of those days. Discouraged, he stuck to his day job, and gave up his dream of entertaining the readers of America. The stories sat, unread, for three decades in a dusty heap.

But my sister, my two brothers, and I are making his dream come true now. We are finally sharing these stories with the world, the way he always wanted. His anthology, Screams from My Father: Stories by Paul F. Gleeson, includes these ten wickedly witty original short stories.

"One Bet Too Many": Howard Timmins is betting his life that what happened in Vegas will stay in Vegas.

"All in the Family": A little boy and his young mother enjoy playing in the park. But they are being watched.

"Unhappy Hour": When you drink at the Literal Club, you get exactly what you order.

"Scab": When Kellman crosses the picket line, his friends have to show him some tough love.

"Don't Touch That Dial": Martha has a surprise waiting for Carl when he gets home. Carl might have something for Martha too.

"Reunited We Fall": Crashing college reunions is a good way to score a free meal. Or become one.

"Lunch": What started as a lunch hour quickly devolved into a blurry swirl of intrigue and nefarious plots.

"Weight and See": Margaret has to lose weight, or die. Roger can help.

Also in the book are five humorous columns by Paul Gleeson, a foreword by Kevin Gleeson, and terrific cover art by Brendan Gleeson.
Posted by David Cranmer at 6:17 AM 1 comment:
Email ThisBlogThis!Share to TwitterShare to FacebookShare to Pinterest
Labels: Paul F. Gleeson, pulp, Screams From My Father, writer 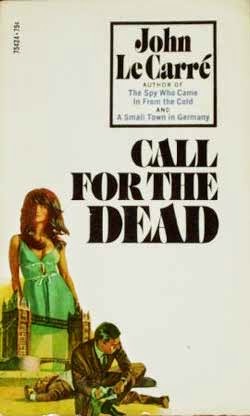 Where I go Back to the Beginning: Call for the Dead by John LeCarré.
Posted by David Cranmer at 12:30 AM
Email ThisBlogThis!Share to TwitterShare to FacebookShare to Pinterest
Labels: book, George Smiley, John Le Carre, spy 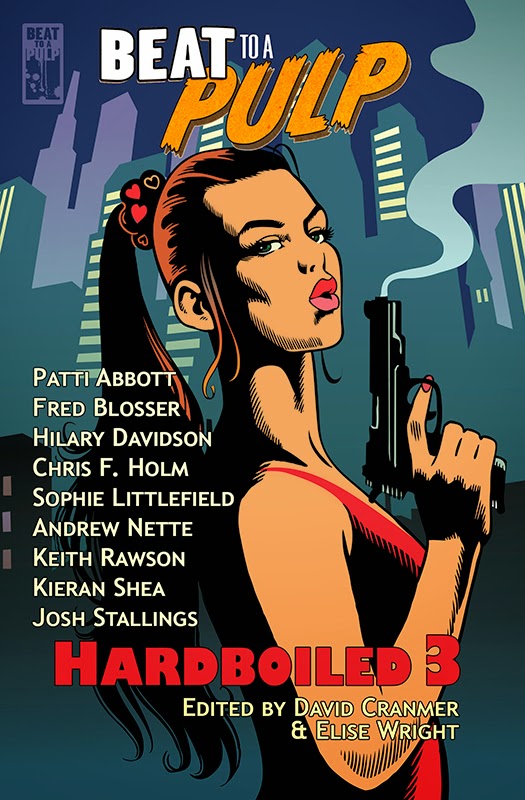 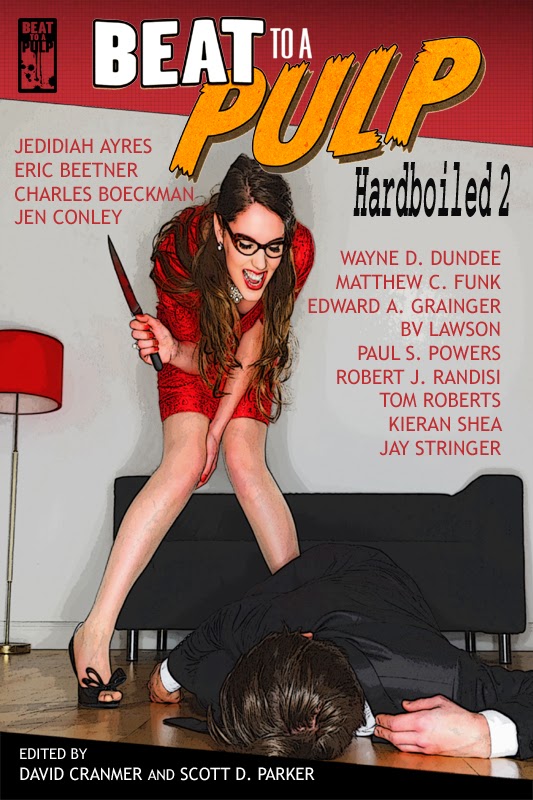