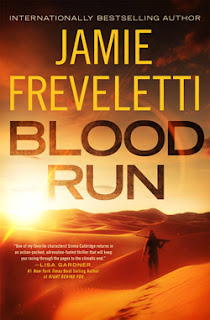 In the days ahead I will be reviewing The Best American Mystery Stories 2017 edited by John Sandford.
Posted by David Cranmer at 4:35 PM
Email ThisBlogThis!Share to TwitterShare to FacebookShare to Pinterest
Labels: Criminal Element, reviews